One strong trend as a result of covid has been the increase in the number of structures built in gardens to facilitate working from home. Many of the householders will not have considered the CIL consequences of carrying through such a project. Those that did will probably have considered that there would be none because the construction of the structure is exempt from CIL if the gross internal area is less than one hundred square metres due to the exemption conferred on minor developments by regulation 42 of the Community Infrastructure Levy 2010.

It has, therefore, been a shock for some householders when after commencing the construction work a Liability Notice is received charging the structure to CIL without the benefit of the exemption. The justification for such an approach by the authority has been on the basis that the minor development exemption only applies if the development does not comprise a dwelling and the particular structure is viewed as a dwelling by the authority. In such circumstances the authority will take the view that the development could have been subject to the residential annex exemption but this requires a number of statutory pre-conditions to be satisfied before commencement. Once the works have started it is too late to satisfy those pre-conditions and claim that exemption.

The key element in this approach is that the structure being constructed is a dwelling. What is meant by that term is not straightforward. It is used in a number of different legislative contexts. In the last year or so there has been a flurry of appeals to the Upper Tribunal as to what is meant by dwelling in relation to relief from stamp land duty tax for multiple dwellings. In two of those appeals it has been emphasised that the meaning of dwelling in other statutory contexts should not influence the meaning in the context of stamp duty land tax.

There is a special definition in the CIL regime contained in regulation 2 which provides that ““dwelling” means a building or part of a building occupied or intended to be occupied as a separate dwelling”. This should mean that structures constructed in gardens to provide work space will not be chargeable to CIL provide that their gross internal area is less than one hundred square metres.

There has been a statutory appeal on this issue which held that as there was no evidence that the structure was to be occupied or intended to be occupied as a separate dwelling[1]. In consequence it was held that the minor development exemption applied. From the facts in the redacted decision it appears that the structure was a “separate outbuilding” comprising “an open plan living area, bedroom and bathroom” but it would appear no kitchen. The charging authority’s contention was that the form of development showed that there is clear scope for the outbuilding to function as a separate unit of accommodation. This argument was rejected on the basis that there is no provision for deeming accommodation to be a dwelling and thus an annex. For the exemption in regulation 42 not to apply the development must comprise one or more dwellings as defined in regulation 2 and it is not enough that there is scope to use the accommodation as a separate dwelling.

In that matter as in many cases planning permission had been granted subject to a condition restricting the occupancy of the outbuilding. The precise terms of that planning condition were not set out but were likely to limit the use of the outbuilding as ancillary to the main dwelling. The appointed person considered that regardless of the restrictive occupancy condition the development was not excluded from the operation of the minor development exemption but that condition represented further confirmation of the position. It would have been hard for an owner to appreciate why an outbuilding which could not be used as a dwelling separate from the main dwelling should be chargeable to CIL on the ground that it constitutes a separate dwelling.

In each of the SDLT appeals the Revenue has succeeded in showing that the structures in the grounds of the main dwelling were not a dwelling and so the multiple dwelling relief did not apply. By paragraph 7(2) of Schedule 6B of the Finance Act 2003 a building is a dwelling if (a) it is used or suitable for use as a single dwelling; or (b) it is in the process of being constructed or adapted for such use. That definition is not identical to that applying for the purposes of CIL but has similarities. In particular it has been held that the word “suitable” implies that the building must be appropriate or fit for use a single dwelling and that it is not enough that it is capable of being made appropriate or fit for such use by adaptions or alterations.[2] The decision then went on to state that whether a building is suitable for use as a single dwelling must be determined by the physical attributes existing at the date of the transaction without regard to what changes could be made in the future. This would appear to be apposite for CIL as well.

In the SDLT decisions it is not enough that the building has the facilities for basic domestic living. Other factors are taken into account as well such as whether there is a separate access and the degree of privacy, self-sufficiency and security. The test is whether taking account of all the circumstances occupants generally would consider that the building is suitable for residential use as a single dwelling. The SDLT appeal decisions may have some value as guidance notwithstanding that they relate to a different statutory regime.

This means that a new standalone building which has a gross internal area which is not less than one hundred square metres but is not a dwelling will not be exempt from CIL unless the authority accepts the residential extension exemption applies. Whether that exemption applies will depend on whether the authority considers that the enlargement to the main dwelling does or does not have to be physically attached to the main dwelling. 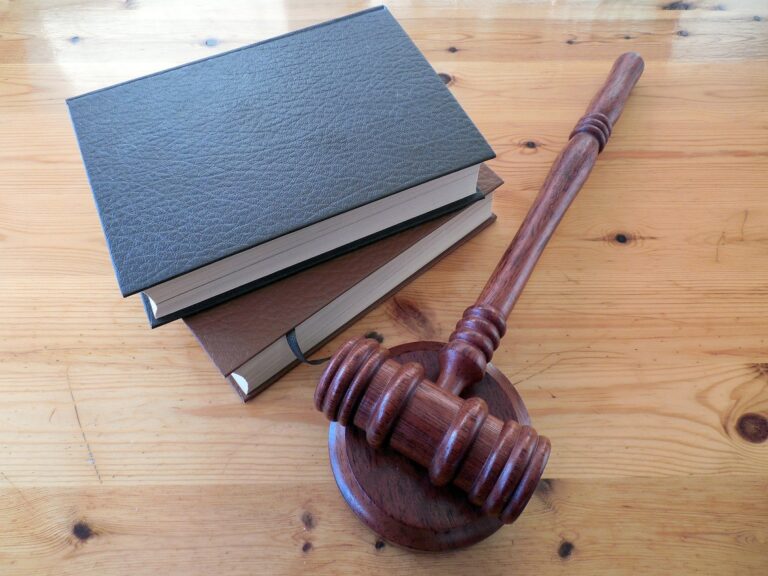